Reform of Townhouse on Costa Blanca

Ms. B and Mr.J bought an old townhouse in the heart of Villalonga. They realised it was a task too big to do themselves so they contacted us. The house was in a neglected state but our clients believed it had great potential.
After the first visit we discovered that the walls were still standing…just. A thorough review of the house was made to establish the extent of repair.

Style wise our client had a clear idea of what they wanted. Modern amenities were going to replace the old or non existent. They wanted to retain the old charm of the property choosing tiles in keeping with a by gone era. Terracotta floor tiles, solid wood doors and wood effect windows create an old charm.

Spanish town houses have small windows to keep the heat out which make the rooms very dark. Two french doors were installed to shed more light into the ground floor and easier access to the courtyard. The original roof tiles were removed to repair the roof. By removing the original tiles we saved some of the old ones to mix in with replacements still maintaining the aged look. Walls were repaired throughtout as there was significant water ingress. The ground floor was treated for damp. The original stone walls were recovered and treated and left exposed to become a feature. In phase one, the clients only required 3 bedrooms and 3 showerrooms. One on the ground floor and 2 on the first floor. There is another wing to the property which will be reformed at a later date. The same tile collection was used in all 3 shower rooms each with a different layout. In the courtyard a seperate room has been created to serve as a guest bedroom or study. The upper levels have all been reformed and treated providing a large living space.

All the windows have been replaced with new double glazed windows and an iron wood burner fireplace is set in the corner of the living area. The same rustic floor tile has been laid throughout the house.

After all the works for phase 1, the result is a cosy,habitable and a welcoming holiday home… 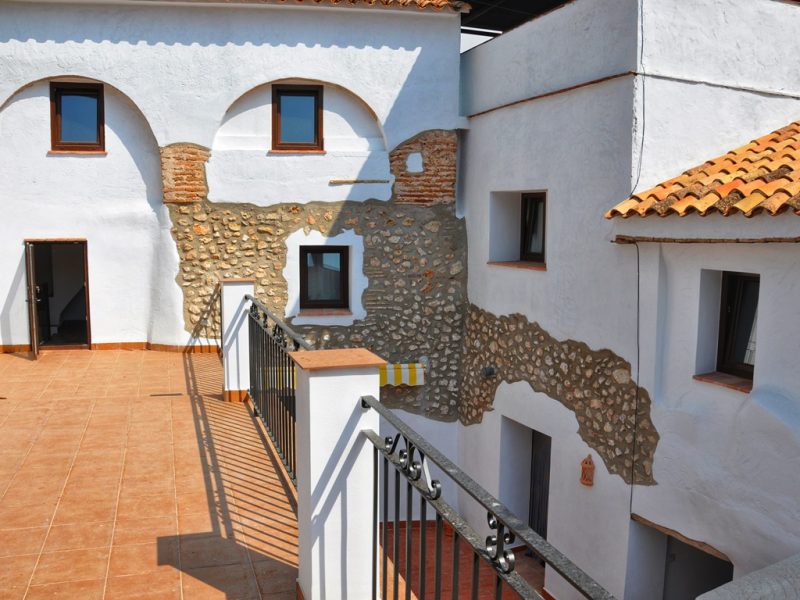 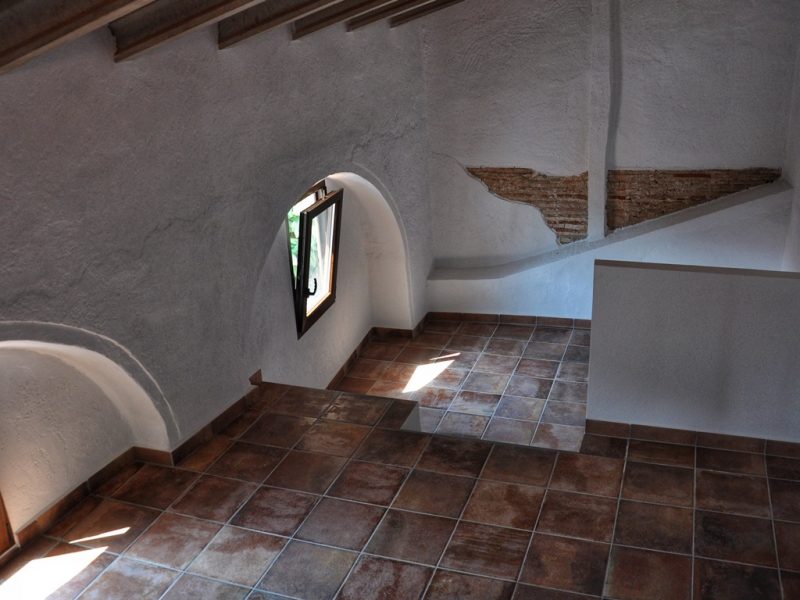 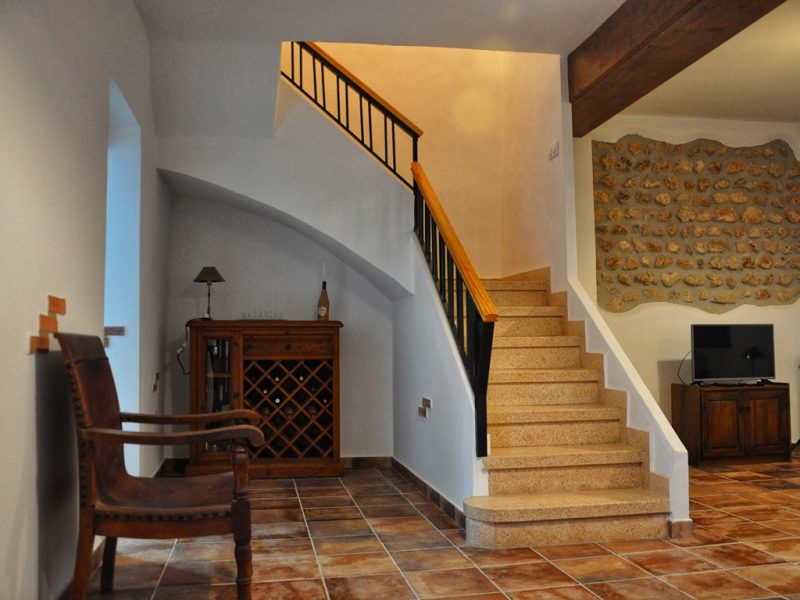 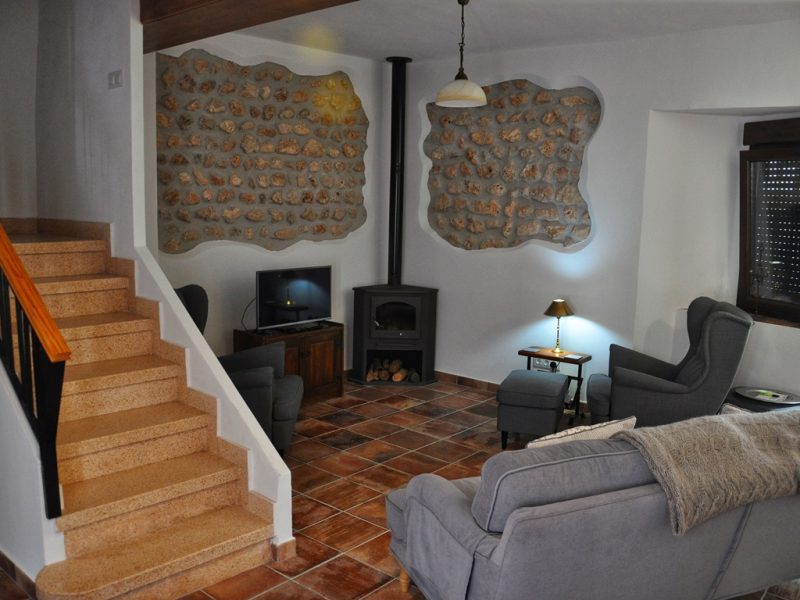 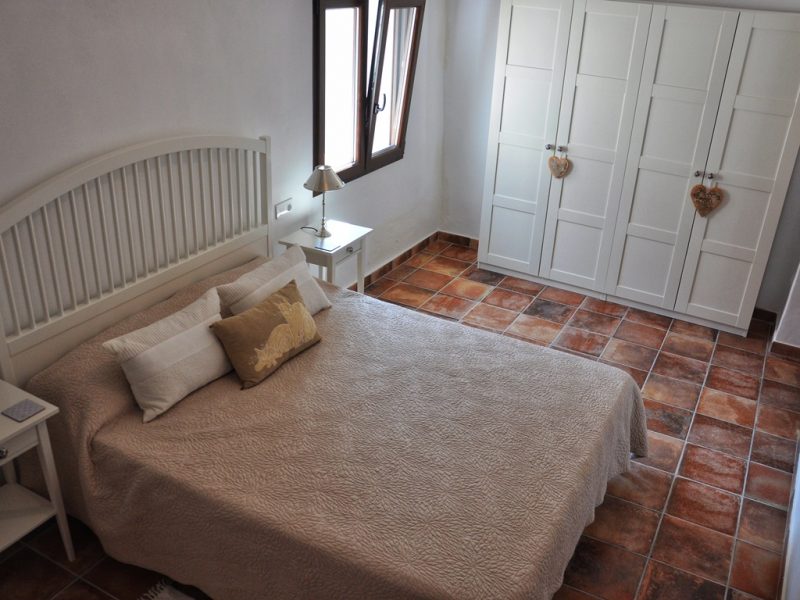 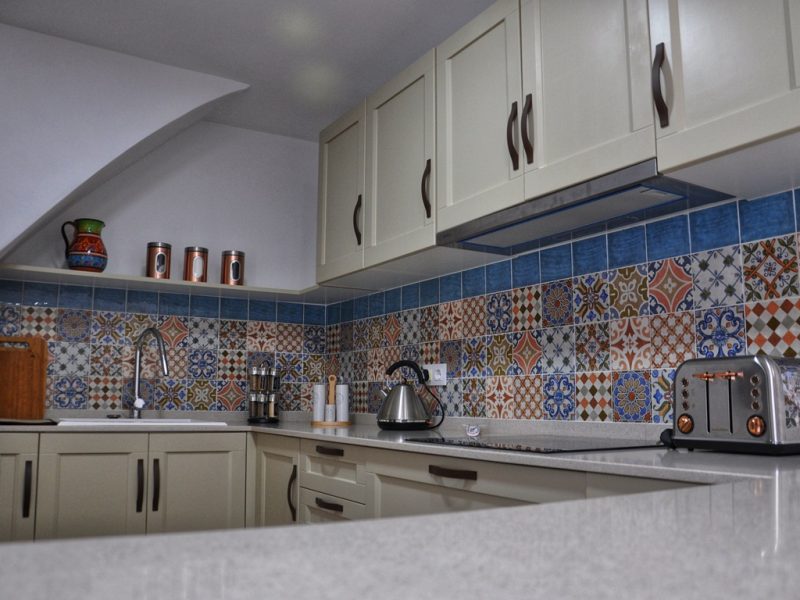 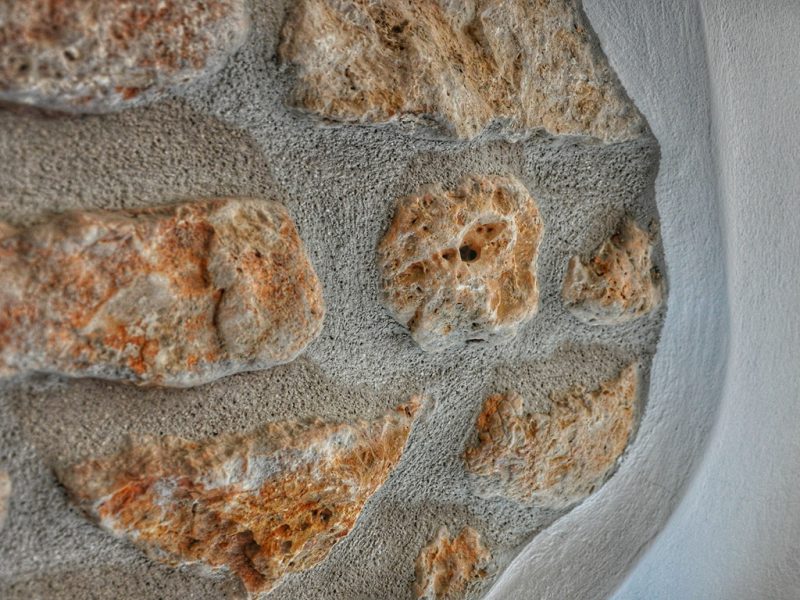 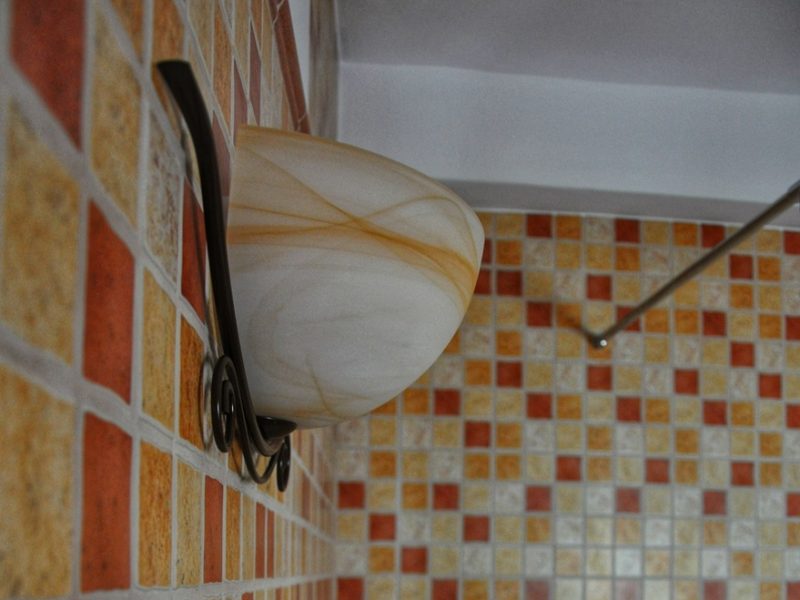 We can help you today! Read about our services, or contact us directly!

M3BT were originally recommended to me in the summer of 2017 by a friend who had used them in a Read more
Mr. & Mrs. F - Javea

We have used M3BT for many years for all our fabricating, construction and property improvements. In fact, there has been Read more
Mr. & Mr. H - Ador, Valencia 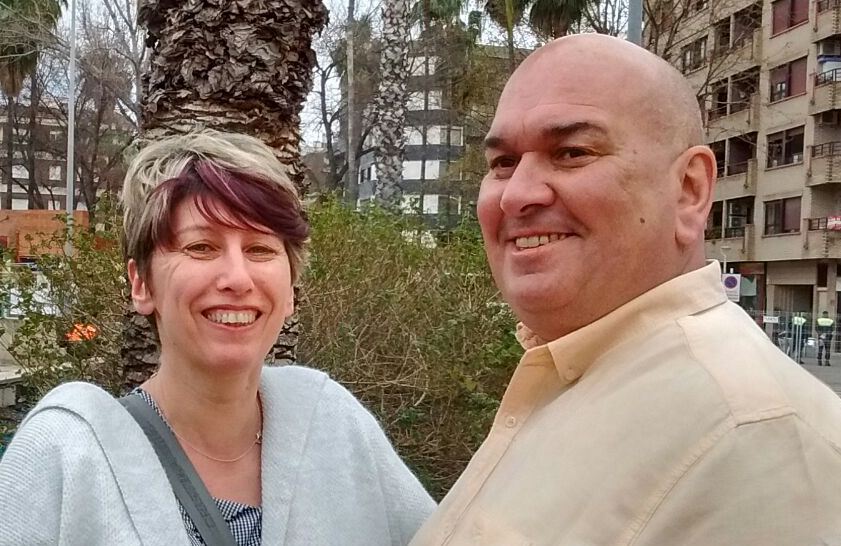 Many people are dubious about buying a house to renovate in Spain, we too sat well within that Category until Read more
Ms. B & Mr. J - Villalonga, Valencia

A complete refurb where our cliff top house was completely gutted including the pool and terrace. Tony came up with Read more
Mr. P - Moraira - Moraira